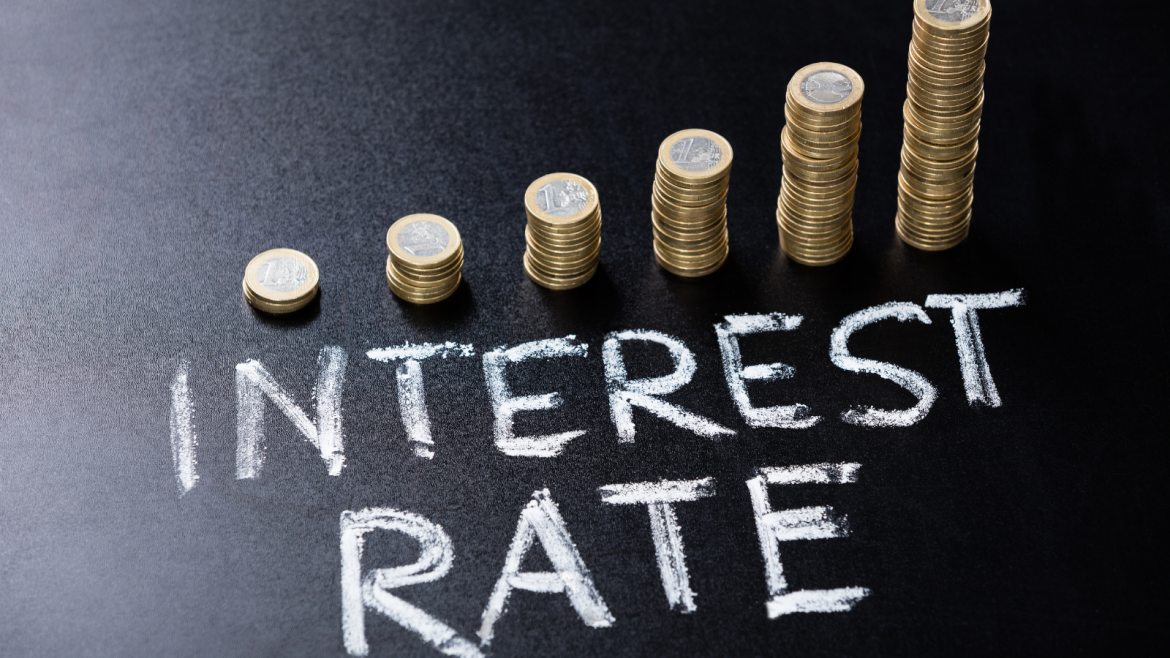 As a result of the decision by the By of England to increase the base rate, HMRC has now confirmed that the late payment interest rate increased by 0.25%.

At the beginning of February the Bank’s Monetary Policy Committee (MPC) increased the base rate to 0.5%.

As HMRC interest rates are connected to the Bank of England base rate, the 0.25% increase in base rate triggered an increase in rates for late payments.

The corporation tax pay and file rate will also increase to 3% for late payments, whilst the repayment rate remains 0.5%.

The rate for corporation tax self assessment will also be charged at 3%. The interest charged on underpaid quarterly instalment payments rises to 1.5% from 1.25%.

The rate rise comes shortly after two consecutive rises in the Bank of England’s base rate. In accordance with the December 2021 announcement, interest paid on overpaid quarterly instalment payments and on early payments of corporation tax not due by instalments will remain at 0.5%, this has not changed since March 2009.

Since 1992, D E Ball & Co Limited has been an independent business advisory service based in Telford, Shropshire. With their advisors working with businesses in the agriculture, services, construction and retailer sectors, they have a broad span of knowledge to offer. To find out more about D E Ball and late payment interest rates click here: https://www.deball.co.uk/