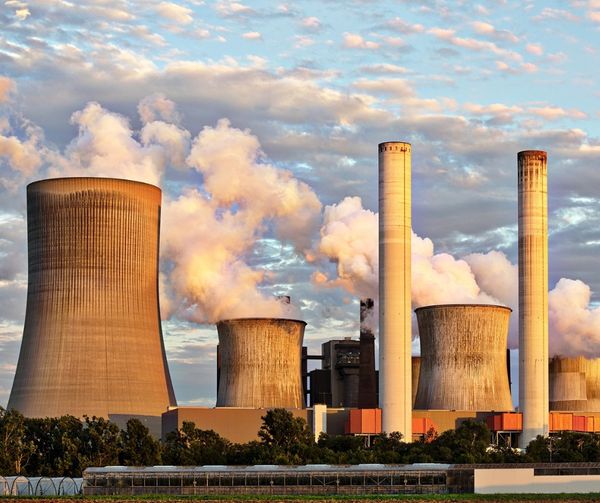 Up to eight new nuclear reactors could be delivered to existing sites. The reactors will be part of the UK’s new energy strategy.

The new nuclear reactors have been set a target of producing 24GW of safe, clean, and reliable power by 2050. This would represent roughly 25% of the UK’s projected electricity demand.

A brand new government body will be established immediately to bring forward the new projects, supported by substantial funding, as well as a £120 million Future Nuclear Enabling fund.

Under the government’s new plans up to 95% of the UK’s electricity could be produced by low-carbon sources by 2030.

The energy strategy incorporates the goal of production of up to 50 gigawatts of energy by the use of offshore wind farms. According to the Department for Business, Energy and Industrial Strategy, the farms could produce enough power to cover every home in the UK.

Solae capacity is also covered within the new plans with an aim of growing the UKs current solar capacity up to 5 times bigger by 2035. Low carbon hydrogen production capacity is also targeted to double by 2030, with at least half being produced from green hydrogen and utilising excess offshore wind power to bring down costs.

The Energy Strategy has been designed to provide cleaner energy to vital British industries enabling them to move away from expensive and damaging fossil fuels. It will also be used for cleaner power, transport and potentially heating.

Since 1992, D E Ball & Co Limited has been an independent business advisory service based in Telford, Shropshire. With their advisors working with businesses in the agriculture, services, construction and retailer sectors, they have a broad span of knowledge to offer. To find out more about D E Ball and the latest energy strategy click here: https://www.deball.co.uk/