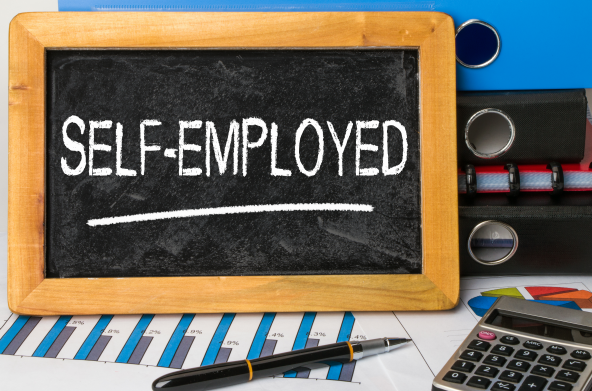 The launch of the fourth Self-Employed Income Support Scheme (SEISS) is now underway. HMRC has set out the penalties in place for those caught abusing the scheme.

HMRC have stated that an over claimed grant is if an individual has received any amount of grant which the self-employed individual was not entitled to receive or was higher that the entitled amount stated by HMRC at the time the claim was made.

Any recognised overpayment has to be notified to HMRC within 90 days of receipt of an SEISS grant.

It has been stated that HMRC will consider if the taxpayer was aware of the amount they were entitled to when determining the penalty amount. They will also consider if the grant became repayable or chargeable to tax because the individual’s circumstances changed.

Since 1992, D E Ball & Co Limited has been an independent business advisory service based in Telford, Shropshire. With their advisors working with businesses in the agriculture, services, construction and retailer sectors, they have a broad span of knowledge to offer. To see find out more about D E Ball, and SEISS penalties visit: https://www.deball.co.uk/