Plastic Bag Tax to be doubled from April 2021 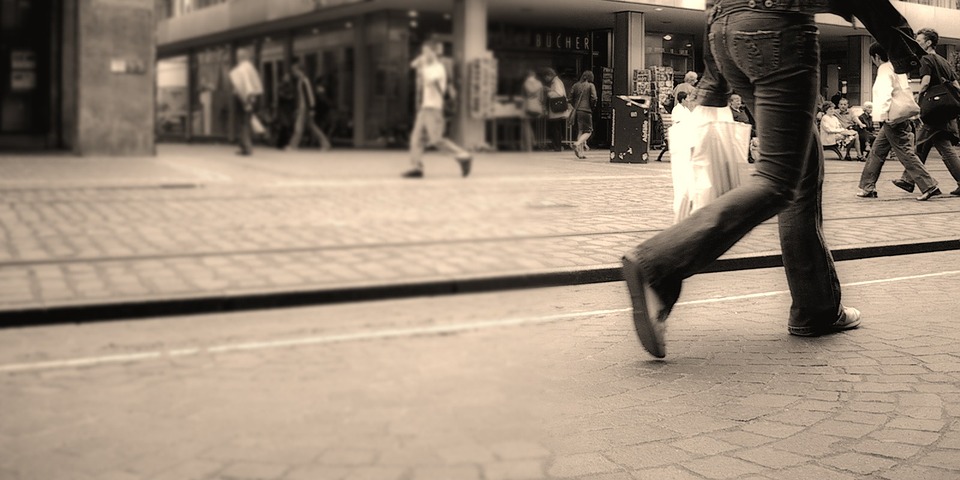 The plastic bag fee will be doubled to 10 pence in England from April 2021 and extended to all shops.

The small retailers, those with 250 employees or fewer, will no longer be exempt from the plastic bag tax. According to Defra (Department for Environment, food and Rural Affairs) said, since the charge was introduced in 2015 it has successfully prevented billions of plastic bags being sold and ending up in the environment and ocean. The current 5 pence fee has led to a 95% cut in plastic bag siles in the major supermarkets.

‘We have all seen the devastating impact plastic bags have on the oceans and on precious marine wildlife, which is why we are taking bold and ambitious action to tackle this issue head on.

I hope our pioneering track record on single-use plastics will inspire many more countries to follow suit, so we can take on plastic waste together and implement lasting change.’

As a result of the plastic bag charge, the average person in the UK now buys just 4 bags a year from the supermarkets, compared to 140 in 2014.

The government now wants to see a bag usage cut in all shops, even the smaller retailers.

Other key government actions on plastics:

Since 1992, D E Ball & Co Limited is an independent business advisory service based in Telford, Shropshire. With their advisors working with businesses in the agriculture, services, construction and retailer sectors, they have a broad span of knowledge to offer. To see find out more about D E Ball: https://www.deball.co.uk/