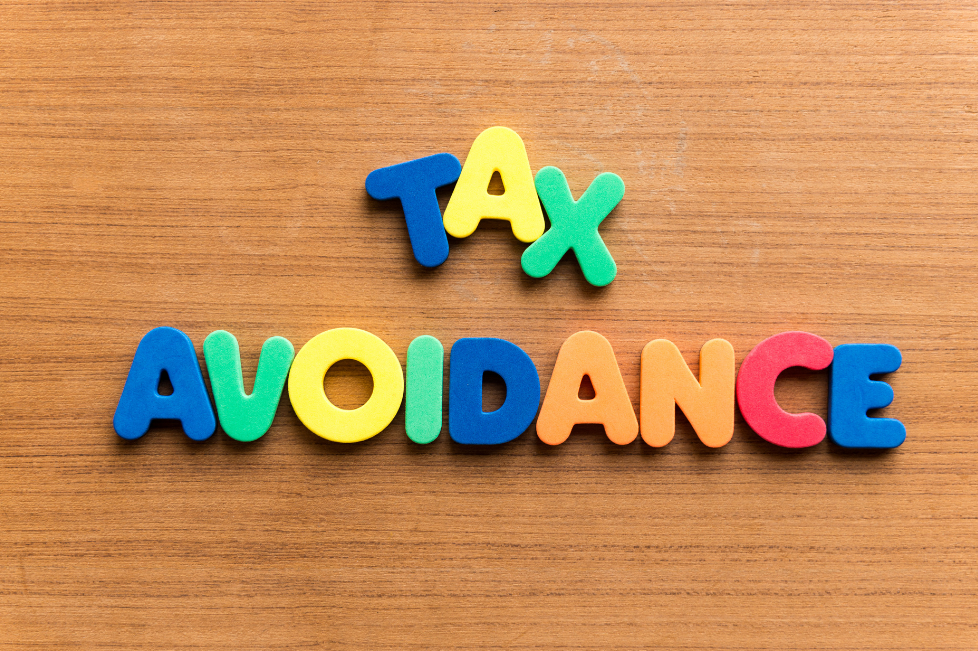 The Advertising Standards Authority (ASA) along with the HMRC have launched a brand new reinforcement notice, in hopes of cutting out misleading marketing when promoting tax avoidance schemes.

This joint notice will focus on disrupting the activity of promoters in order to protect individuals from being presented with misleading adverts, which could result in tax avoidance.

The new enforcement notice will require promoters to be exact when explaining the potential consequences of tax avoidance in any online advertisement.

If tax avoidance adverts are proved to be violating the new notice immediate sanctions will include the removal of the paid advertising from all search engines; not only this but a follow-up compliance action will take place which has the possibility to include referral to Trading Standards.

The enforcement notice has been published in accordance with HMRC launching their “Tax Avoidance: don’t get caught out” awareness campaign. This campaign has been set up to not only warn contractors but to also educate them on how to identify a tax avoidance scheme, as well as the risks that come with using these schemes.

The new HMRC “Don’t get caught out” campaign encourages the public to not sign anything that you do not have a full understanding of or feel uncomfortable doing so. If you do have uncertainties then you should try to seek professional advice. The HMRC has also asked those who feel they have engaged in a tax avoidance scheme to report it as soon as possible.

In the last six year twenty promoters have moved out of promoting altogether, this follows the HMRC making operations much tougher. It has also been proven that since 2014, HMRC have successfully brought in billions of pounds from settling marketed avoidance cases, and other compliance activity.

Since 1992, D E Ball & Co Limited has been an independent business advisory service based in Telford, Shropshire. With their advisors working with businesses in the agriculture, services, construction and retailer sectors, they have a broad span of knowledge to offer. To see find out more about D E Ball and the prevention of tax avoidance schemes visit: https://www.deball.co.uk/