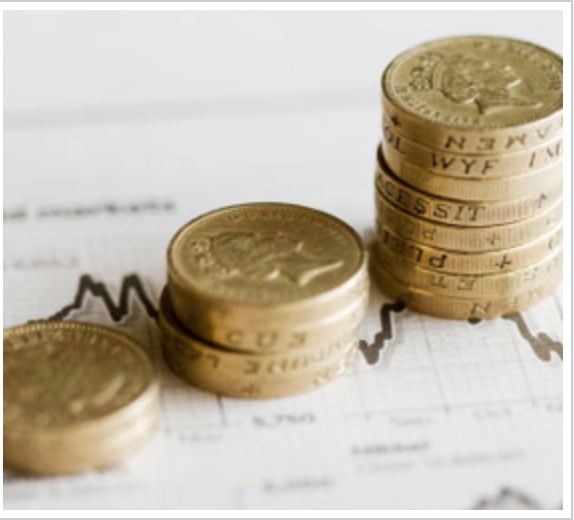 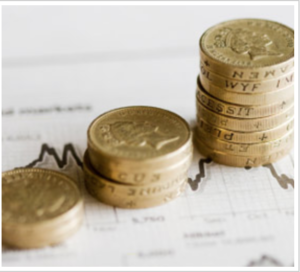 With the announcement of a snap General Election on 8th June, proposed legislation such as the Finance Act was rushed through Parliament due to the time crunch.

Many clauses did not made it to the final legislation due to time constraints. These include the provisions to enable Making Tax Digital, changes for Non Domiciled individuals and corporate losses. The changes to this legislation can have an enormous on impact on businesses.

D.E.Ball are professional and cost-effective accounts and business advisors, servicing the Shropshire area. They can offer expert advice, and help you understand how the change to this legislation affects you and your business.

The clauses are likely to be reinstated after the General Election, when, hopefully, there will be more time to debate the measures in greater detail. The clauses that will make it through to the Finance Act are contained in the version of the Finance Bill introduced into the House of Lords. In the mean time, you may need help ensuring you are adhering to finance and tax regulations properly, which is where D.E.Ball can help.

‘Making Tax Digital plans remain controversial and need more scrutiny by those who will be affected, and most importantly proper parliamentary debate – a clear roadmap as to how MTD will work in practice is needed.’

‘MTD is not coming into effect until April 2018, and the announcement of the general election on 8 June 2017 provided an opportunity to withdraw these clauses and schedule from the Finance Bill which will be debated today and likely to be enacted on 27 April.’

‘These seminal clauses and schedule can be reintroduced after the election which will allow more time for proper scrutiny.’

For help and advice regarding tax laws and what they mean for your business, contact D.E. Ball. Alternatively, visit their website to see what other accounting and business advice services they offer.