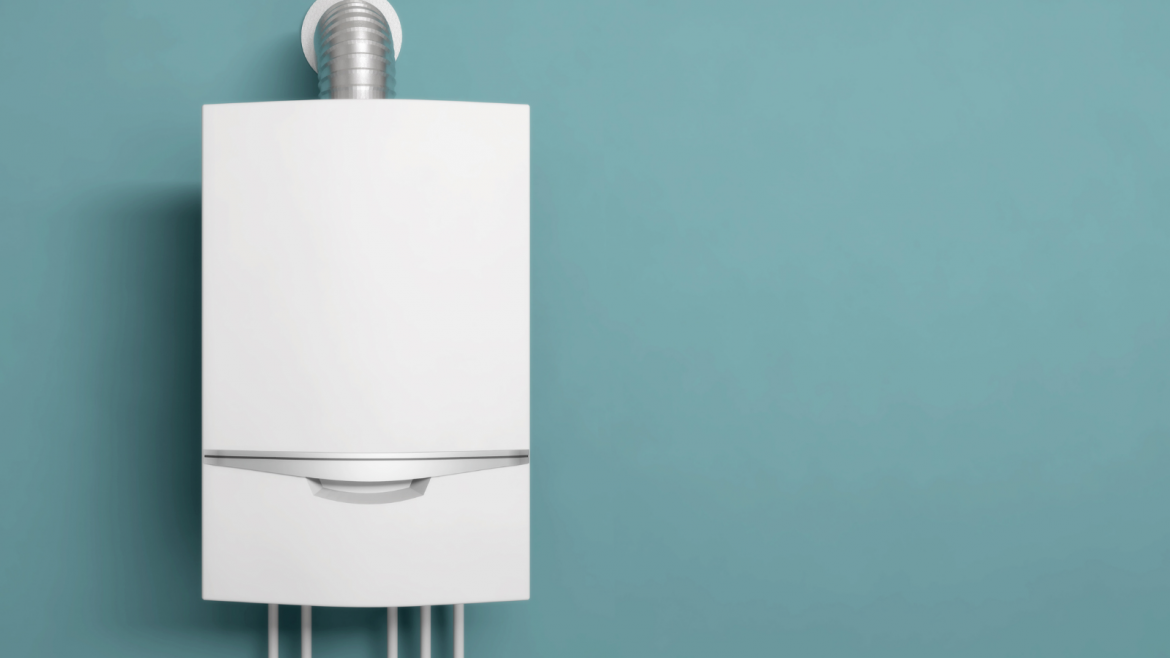 England and Wales homeowners will be offered subsidies of £5,000 from April 2022 in the hopes to help replace old gas boilers with low carbon heat pumps.

More efficient heating systems such as heat pumps will no longer be the expensive alternative, and in many cases could now become cheaper to run than gas boilers. The new Heat and Build strategy means that homeowners will now have an incentive to replace their gas boilers and install low-carbon heating systems. The government hopes that this will significantly reduce the UK’s dependence on fossil fuels and exposure to global price spikes.

The new £5,000 grants will come into place in April next year as part of a new £450 million Boiler Upgrade Scheme. The grants will result in people choosing to install a heat pump to be able to pay similar prices to a traditional gas boiler.

The new three year Boiler Upgrade Scheme has been created from the £3.9 billion fund to decarbonise heating and buildings. The £3.9 billion fund will last for the next three years and will be spent on investments into the social housing decarbonisation fund, the home upgrade grant scheme and the reducing carbon emissions from public building through the public sector decarbonisation scheme.

The government will be working towards making the costs for heat pumps the same as fossil fuel boilers by 2030. It is predicted the cost reductions set to take place will be between a quarter and a half by 2025.

Although the new schemes should be seen as a positive, experts have stated that the budget is too low. Ministers claim that the £5,000 grant will make the heat pumps a comparable price to the traditional gas boiler but the £450 million will only cover a maximum of 90,000 pumps.

Since 1992, D E Ball & Co Limited has been an independent business advisory service based in Telford, Shropshire. With their advisors working with businesses in the agriculture, services, construction and retailer sectors, they have a broad span of knowledge to offer. To see find out more about D E Ball, and heat pump grants visit: https://www.deball.co.uk/